This Welsh DJ, Producer and label owner, Benwaa, is featured on several labels and has a long list of releases. And as he states himself: “I do music, music does me. We like each other and hold hands together on the moon.”
So far he made his appearance on one release with an excellent remix. Hopefully there will be some tracks in the future as well. 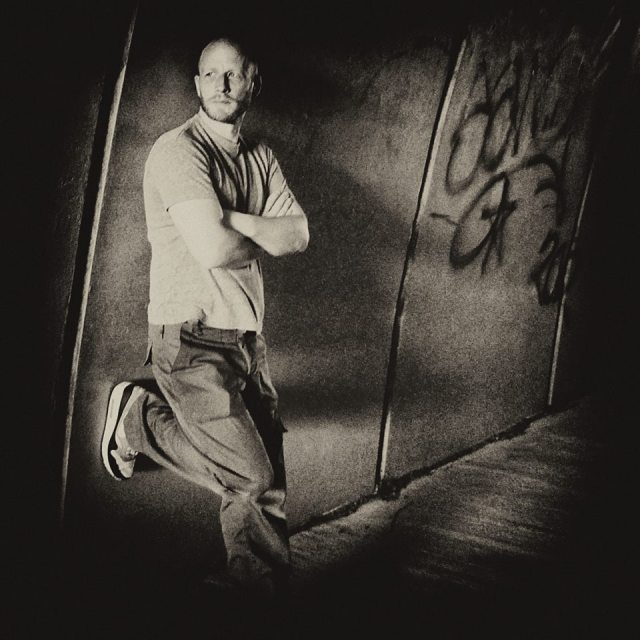