ViIN Groove has been a DJ since the age of 13 and producing since he was 15  years old. He has been interested in electronic music always and since 2013 he is producing Tech House tracks.

Originally from Israel, he is now living in Amsterdam since 2013. He has his debut release on Compulsive Movement Records and there are hopefully more releases to come.

So far his releases on Compulsive Movement Records are: 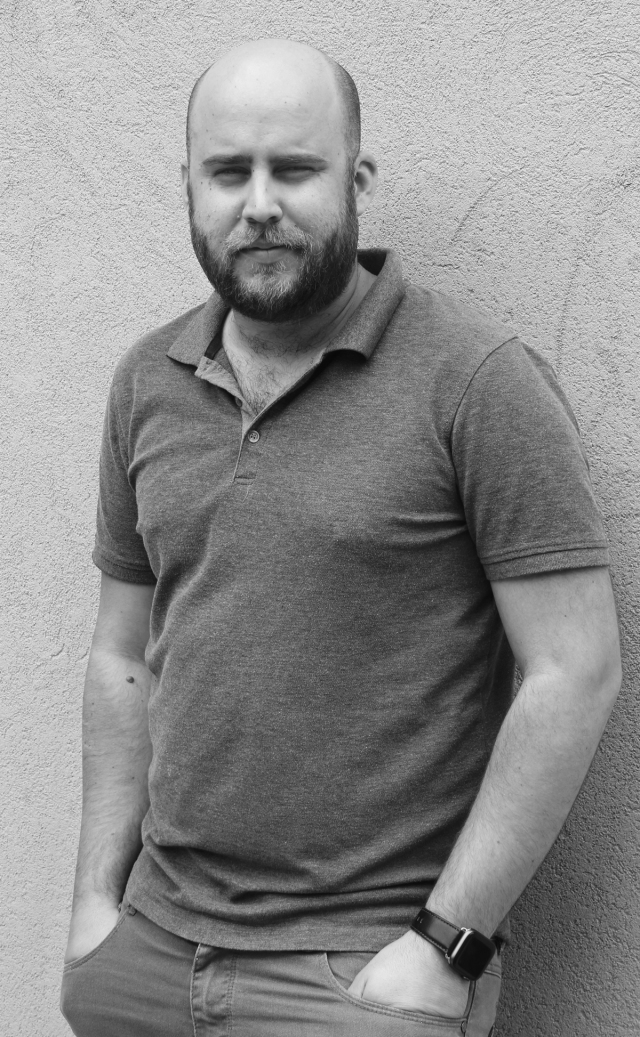