Inertion is known artist on Compulsive Movement Records under a new name. Artifact is the new release with the new name. It is driving and energetic track which pulls you in further and further. Its energy makes it a suitable track for later in a DJ set or even a session in the gym.

DJ Sedatophobia provide a remix that took the original a bit deeper while taking the tempo down a bit. It resulted in a deep, dark and evolving track which still has a lot of energy. Buben once more provided two remixes. The first, a Deep House remix, also took down the tempo and it created an unique twist to the original with new and catchy percussive elements.
Buben’s second remix, a Techno Remix, took the tempo up a bit and give some new twist with some old school Techno elements. A real peak time version of the track.

Once again, tracks to make you move! 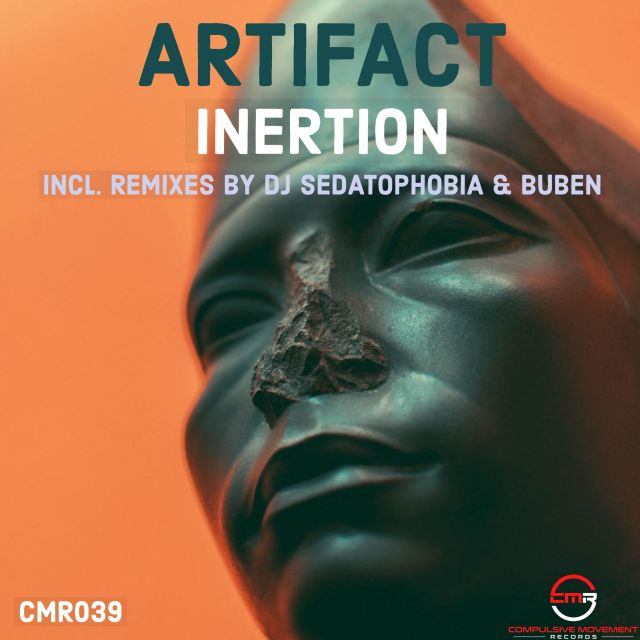